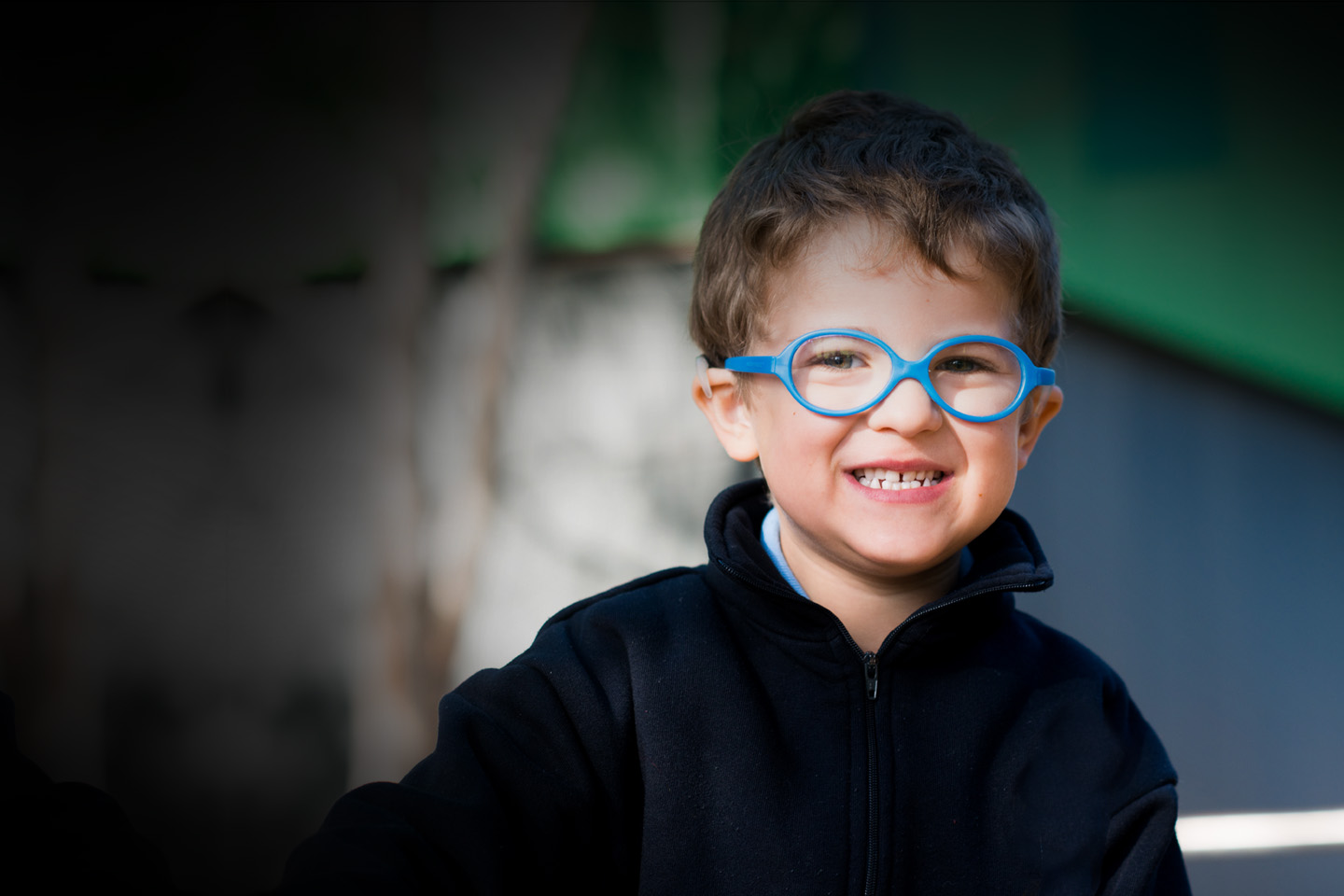 Harry and his friend Louis recently had the chance to meet their heroes Cyril Rioli and Luke Hodge as well as all the Hawthorn Hawks at their training session prior to the preliminary finals.

Luke offered Harry a training ball but was told he didn’t need one as he already had one (a fluffy toy ball was given to him by Metro Trains the previous week!) We took Luke’s gift when Harry wasn’t looking!

The boys ran onto the MCG with the team the following evening, Brendan Whitecross took care of Harry to make sure he wasn’t swamped by 22 men three to four times his size! 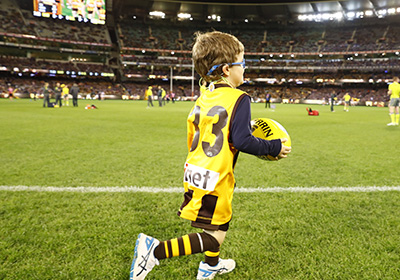 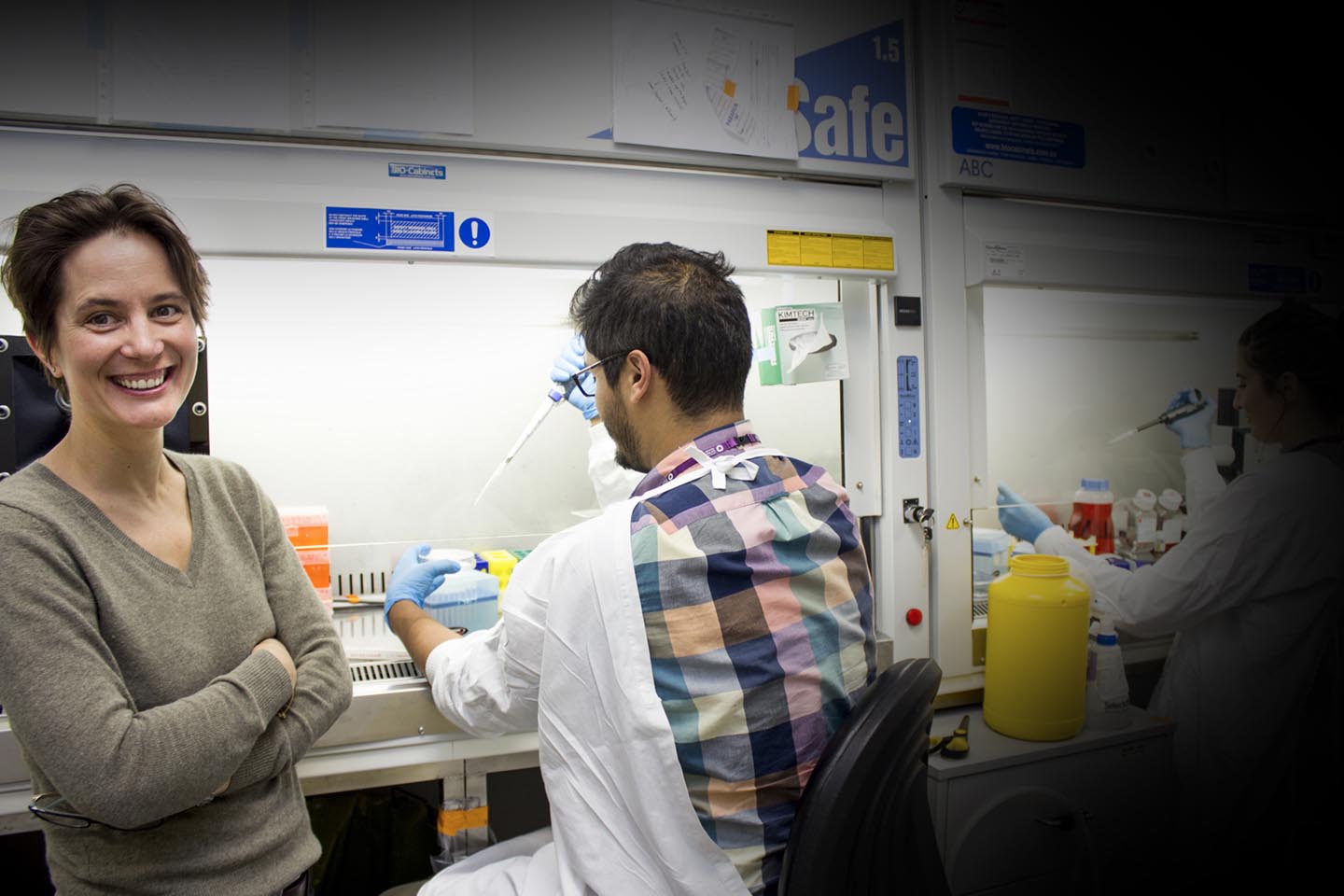